Precise speed control is enabling reliable results in a variety of medical industry bioreactor motion control applications. Knowing speed is set and regulated, within a tolerance of +/- 0.1 RPM for extended periods of time, assures consistent results in applications ranging from mixing liquids or pumping. 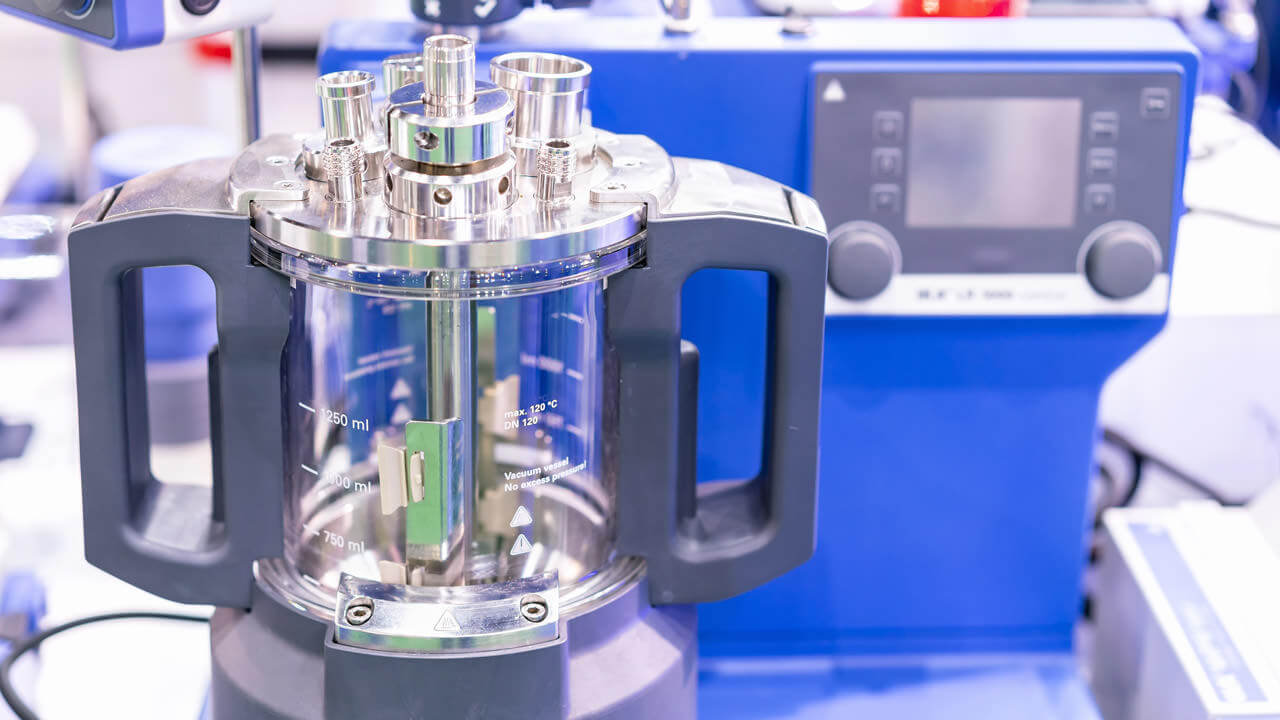 Bioprocess control stations are being designed as a universal platform capable of meeting the ever changing needs of all segments of the biotech and pharmaceutical sciences. Suitable for microbial to cell culture, scaling up to scale down and batch to fed-batch processing, new solutions has the right combination of features within an ultra-compact footprint.

Software solutions include the ability to control up to eight units from a single user interface, automatic gas mixing algorithms which simplify control (4-gas, 3-gas), along with O2 and N2 enrichment and a ten-point cascade feature which enables more sophisticated control strategies.

Bioreactor control systems are being loaded with features including easy to use graphical user interfaces (GUI). Systems offer the ability to monitor and control the pH, dissolved oxygen (DO), and temperature with PID control. Implementing a bioreactor motor/ temperature control algorithms enables real-time signals to control the mixer’s servo motor and turn the heater on or off under computer control.

New benchtop scale bioreactors are targeting both mammalian and microbial models. These units can seamlessly transition between autoclavable and single-use bioreactors using a magnetic coupling drive that is fully contained, low maintenance and eliminates any contamination.  A servomotor/drive is used to provide low friction magnetic-drive agitation suitable for cell culture & microbial upstream bioprocesses, and is also compatible with autoclavable and single-use vessels.

The digital drive interface option bypasses the normal analog circuit path to allow access to the digital registers which control the operation of the speed control loop. Using the universal RS-485 device bus with Modbus RTU as its connectivity scheme, the digital drive is reachable from a variety of HMI, PLC and PC type controllers. 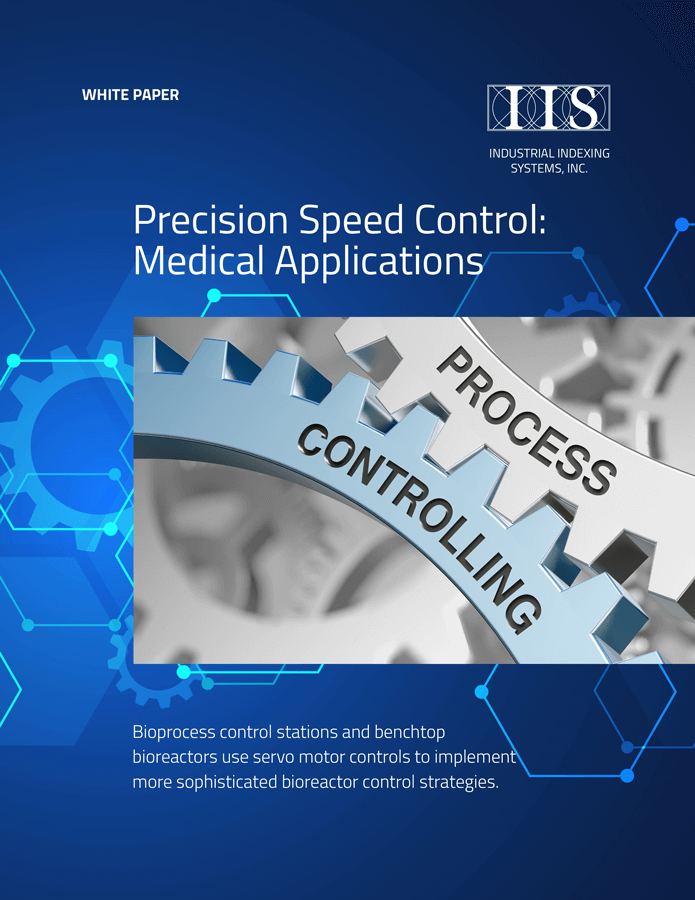 CONTACT US TODAY TO DISCUSS YOUR APPLICATION REQUIREMENTS
Call us today at (585) 924-9181 to speak with one of our knowledgeable representatives.